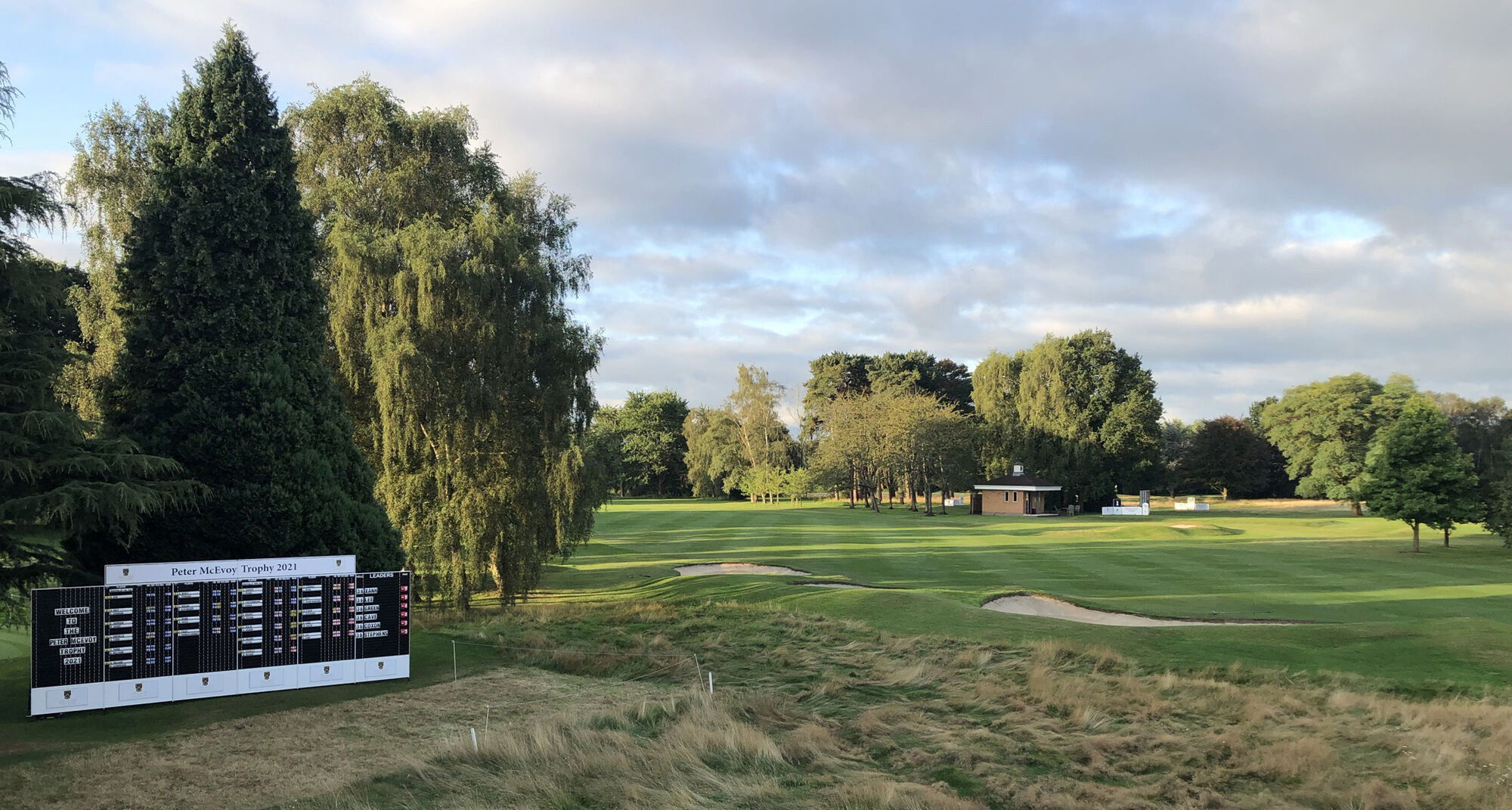 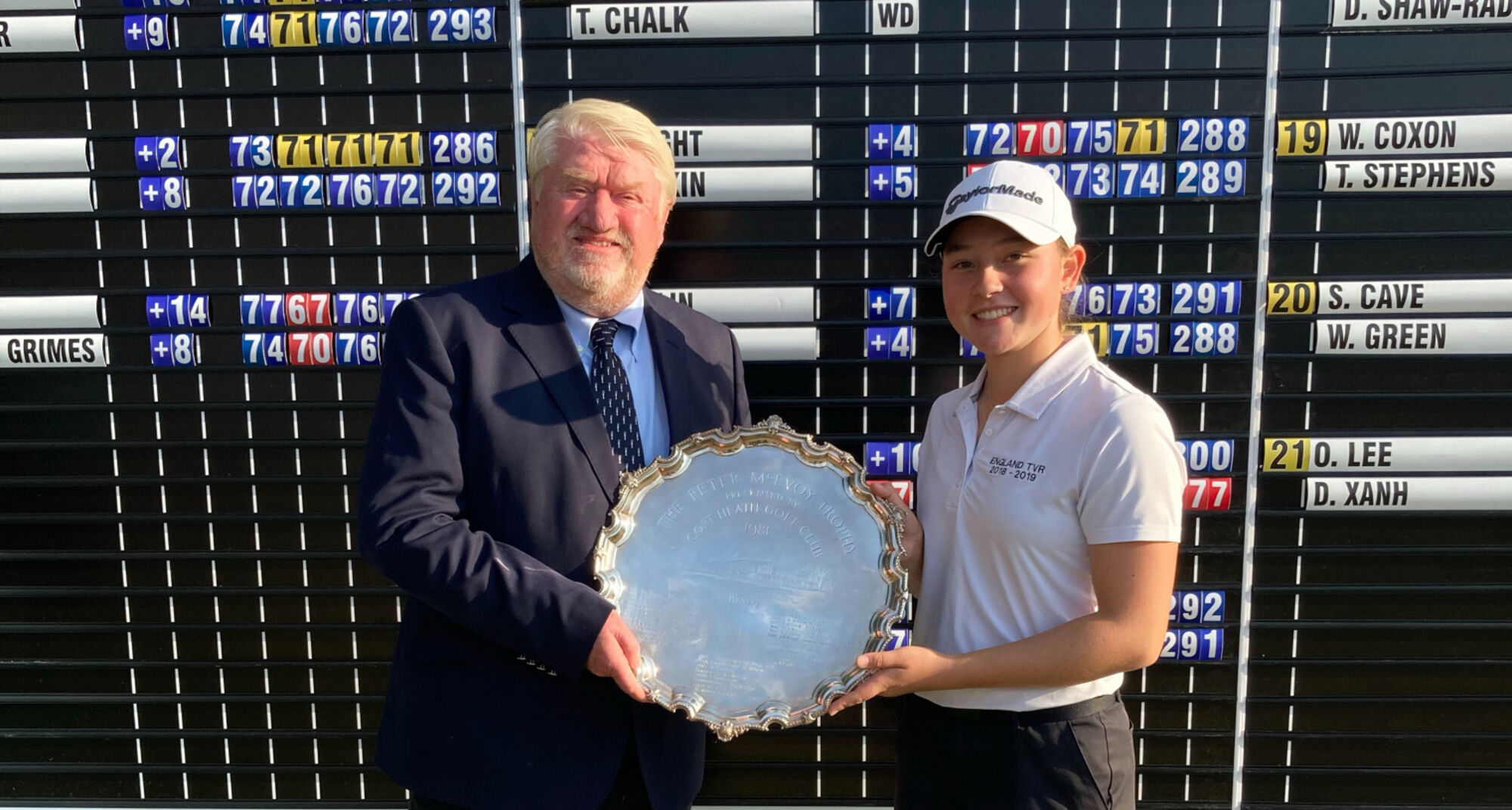 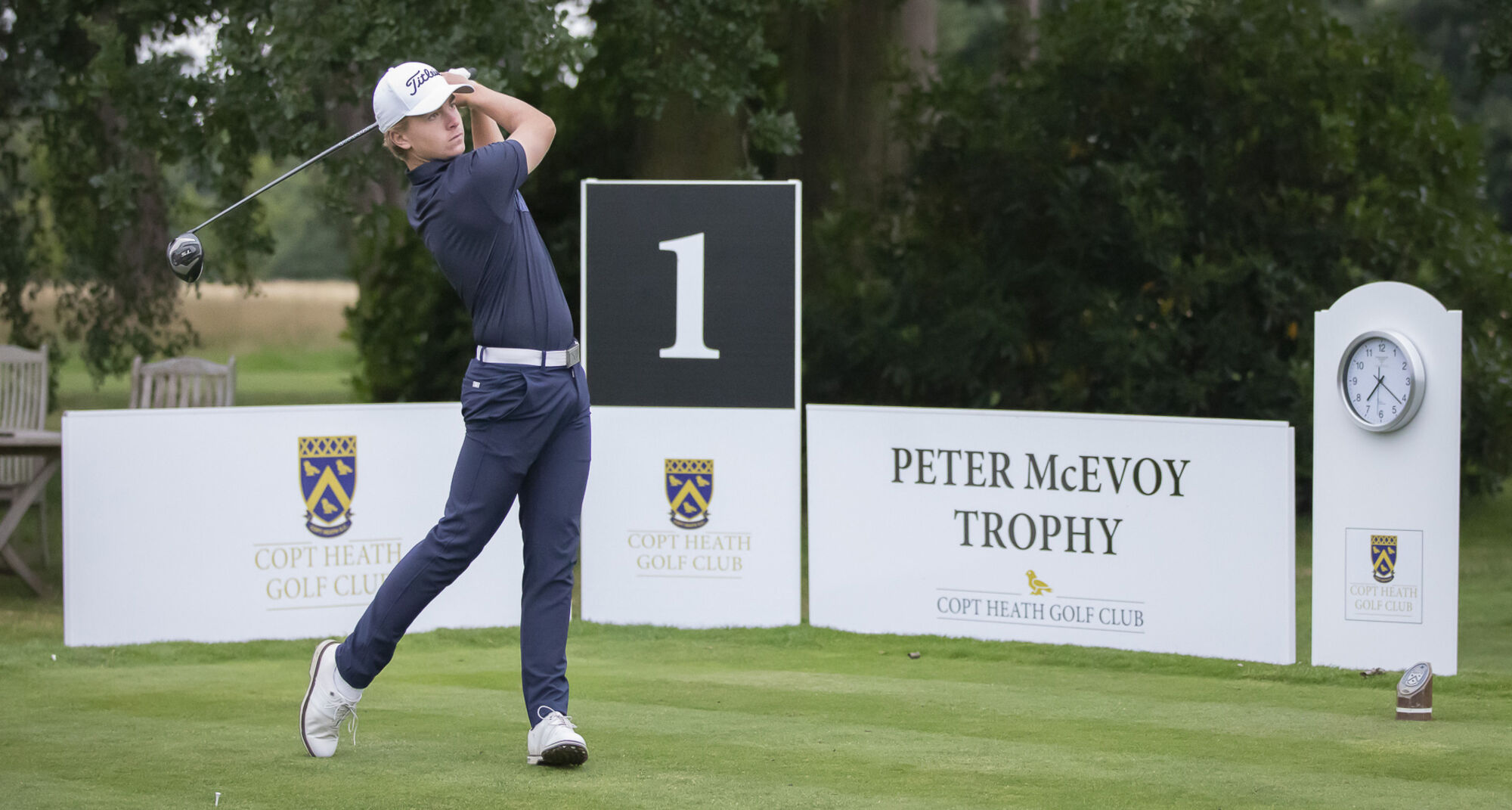 Since its inception in 1981, the Peter McEvoy Trophy has been the traditional curtain-raiser to the junior golf season and is arguably the most prestigious Great British and Irish amateur mixed entry competition for young golfers.

The McEvoy Trophy is a 72 hole scratch stroke play medal competition played over two consecutive days by boys and girls, aged under 18.

The McEvoy is arguably the most prestigious Great British and Irish (GB&I) amateur event to adopt a mixed entry and competition to date.

Traditionally held in April each year the COVID-19 pandemic meant the competition in 2020 was cancelled and was staged in August in 2021.

All competitors play the first 36 holes on Day 1, playing in groups of three. The leading 40 players (and ties) then return for the final 36-holes on the following day, which is played in two-balls.

The winner is presented with the Peter McEvoy Trophy and receives a small replica salver and a voucher.

All other places will be decided on the 72 hole total score with ties equally placed. Players finishing in 2nd-8th also normally receive a voucher. 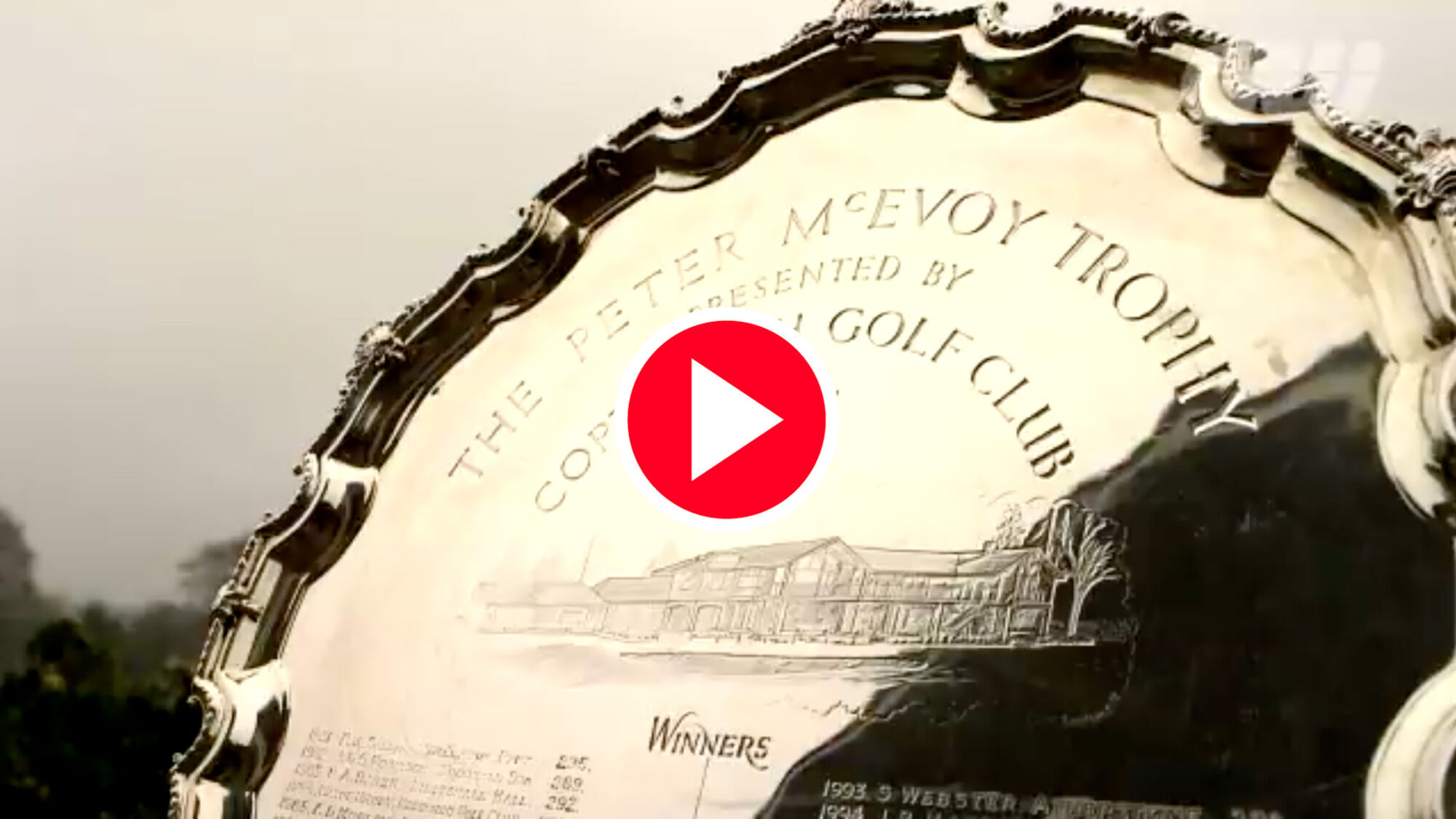 Copt Heath Golf Club has staged The Peter McEvoy Trophy every year since its inception in 1981 and is the permanent home of the tournament.

The current course was designed and built in 1913 by Harry Colt, the famous architect, and is predominantly flat but well protected with around 95 deep bunkers.

The girls primarily play off the ladies red tees, save for shorter 7th and 16th holes, and a course measuring 5,455 yards. The par will also be a 71.

In modern parlance, the boys and girls will both be playing a course with an identical handicap index of 72.3 and a Slope of 133.

Legendary British Amateur golfer Peter McEvoy OBE has been a member of Copt Heath for 56 years.

Following Peter’s Amateur Championship victories in 1977 and 1978 Copt Heath made him an honorary life member.  He was also invited to suggest a way in which the Club could commemorate his achievements. and he chose a 72 hole boys competition to be held annually at Copt Heath.

Starting in 1981, The Peter McEvoy Trophy was originally held in August.  In 1985, at the request of the English Golf Union, it was moved to April, where it has stayed up until 2021.  This request was prompted by a wish for an early season national competition to assist the home nations with the selection of their teams ahead of the Boys Home Internationals and European Championships held later in the summer.

As Peter McEvoy’s playing achievements and influence grew, culminating with him becoming a Great Britain and Ireland (GB&I) boys’ and men’s selector and Jacques Léglise Trophy and Walker Cup captain so has the prestige of the competition.

Having a strong  past winner’s list also adds to the gravitas. The McEvoy remains one of the leading British junior golf events to this day.