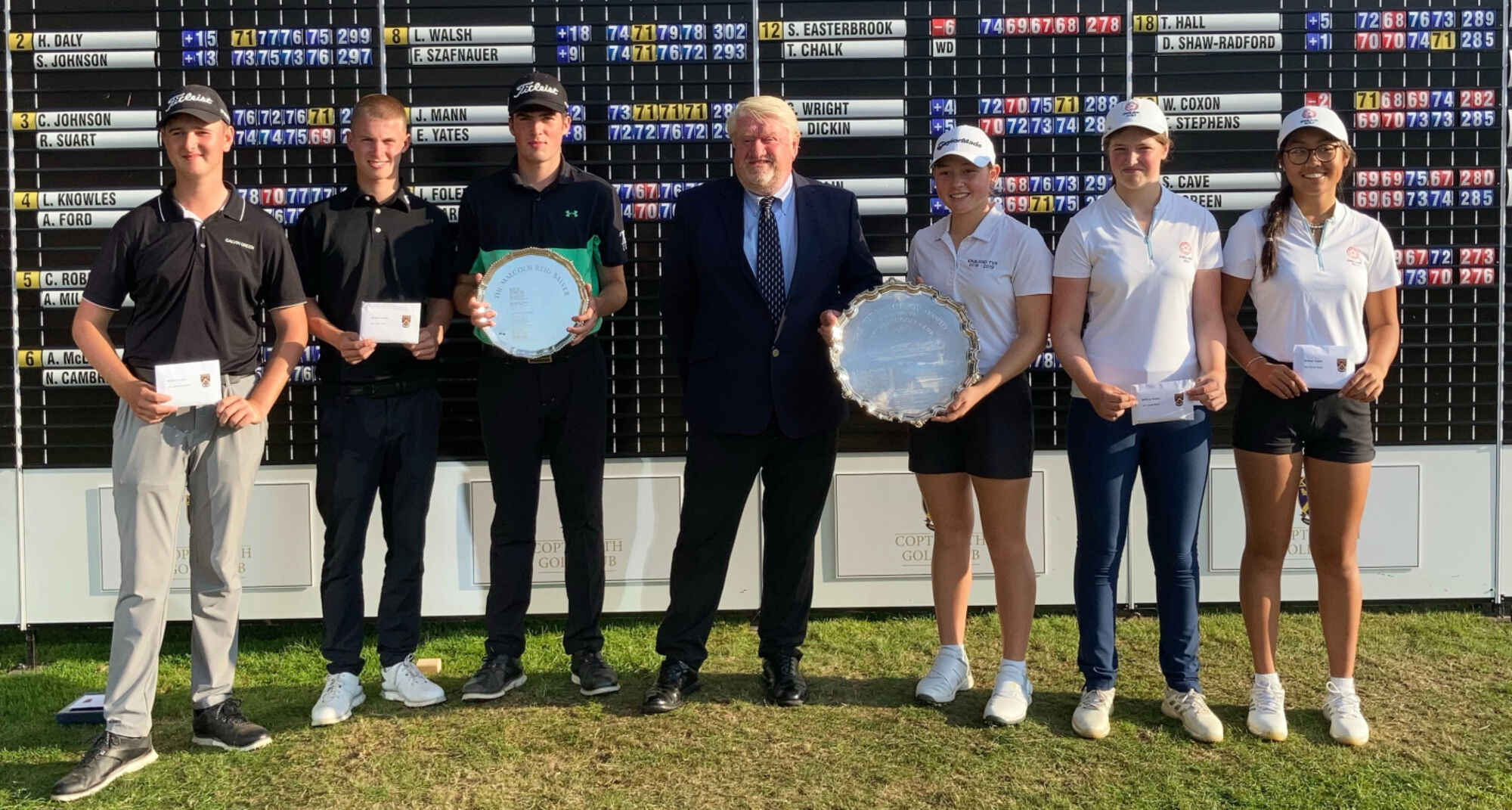 The Peter McEvoy Trophy has an enviable list of former winners, reflecting both the quality of the annual entry but also the fair challenge presented by the course for players of this age.

A number of the players in the full list of past winners below have gone on to play in the Walker Cup and many more have enjoyed successful professional careers.

In addition to the winners listed above many other notable amateurs and now professional golfers have competed over the years.